Intermittent showers didn’t dampen our enthusiasm during our tour of wholesalers Botanix Plant Supply on Monday 15th November. We started at their Somerville nursery where Carl Soderlund, Director and Paul Hill, Inventory Manager showed us over their deciduous tree site which supplies advanced trees and shrubs to the landscaping industry both in Victoria and interstate. They described the challenges they have faced in running such a facility. A major one has been combating rabbits, against which they have used individual tree guards as protection. Other challenges include anticipating plant trends and the difficulties of obtaining appropriate staff. As well as the better known trees, they also stock a number of rarer species such as Malus transitoria ‘Royal Raindrops’ and Styrax japonicas (Japanese Snowbell) which have obvious qualities as feature trees. Their Snow Pears showed an abundance of growth, from just a “stick” in August to a large rounded head now in just 3 months.

We broke for lunch from the Crepes For Change Van which was generously sponsored by Botanix. This gave us a chance to network, getting to know some of our new members and reconnecting with old friends.

Next we traveled to their nursery in Carrum Downs where their predominantly evergreen trees and grafted Corymbia are sited. Site Supervisor, Bec Bennett explained that due to the swampy region the high water table causes them to continually top-up the surfaces. Bec explained the care of the grafted Corymbia: tip-pruning the flower buds to maximise the growth of the plant. We were shown their potting area and Carl explained the inclusion of GrowFibre, a relatively recent ingredient which has improved their potting mix.

Attendees were impressed with the huge variety and quality of stock available and the Garden Designers present appreciated the opportunity to sight specimens for future projects.

EWHA is grateful for the generosity shown by Carl, Paul, Bec and their team in hosting our event and providing our lunch.

If you have feedback or a review of this event, please share it with us via our email address: events@ewha.com.au 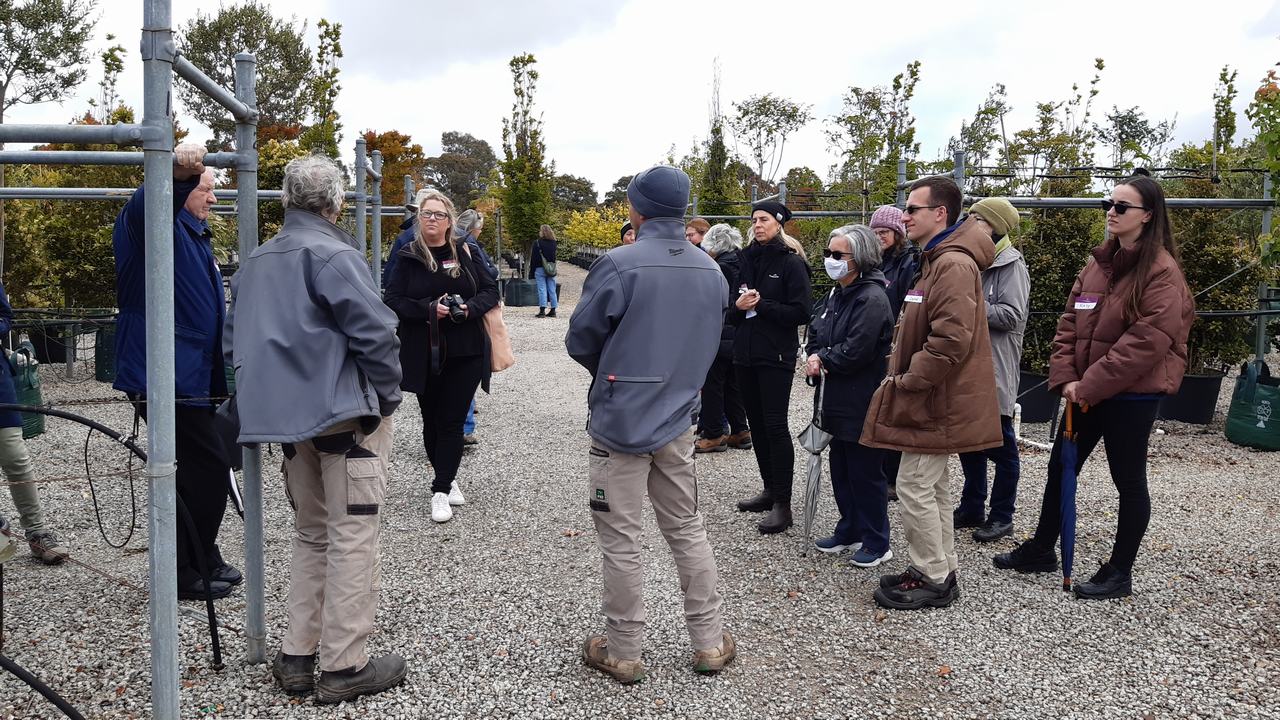 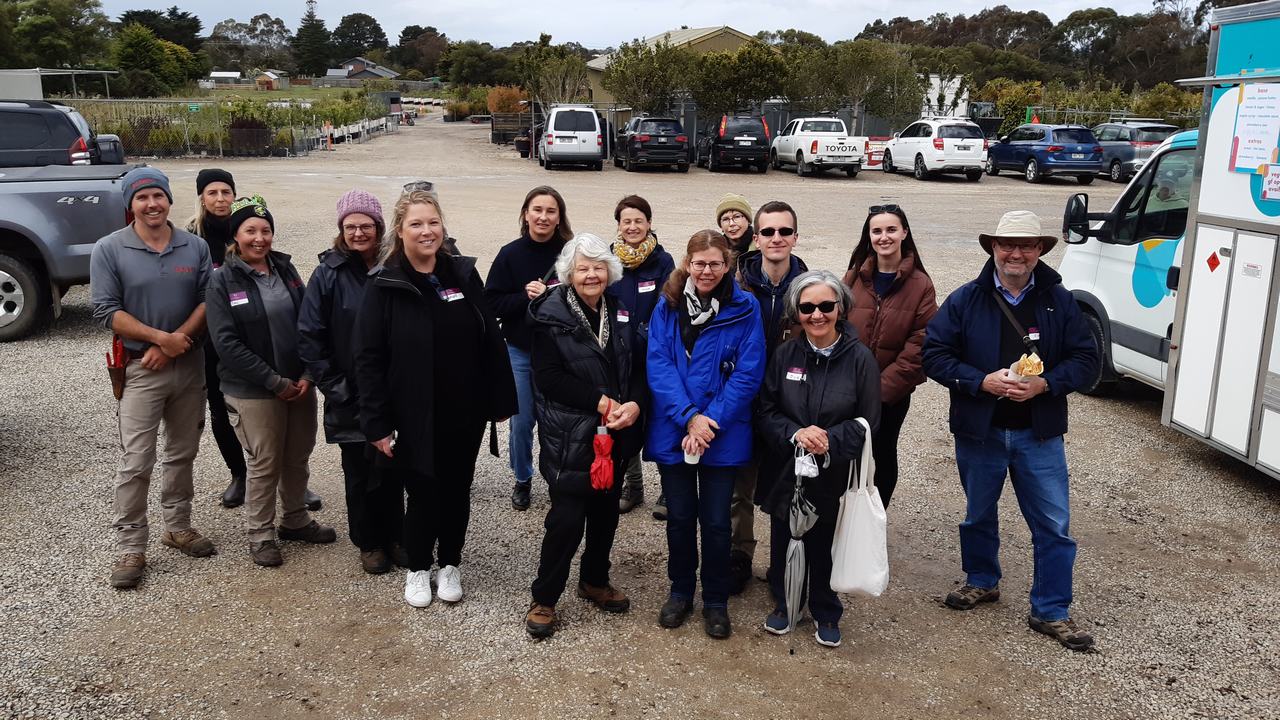 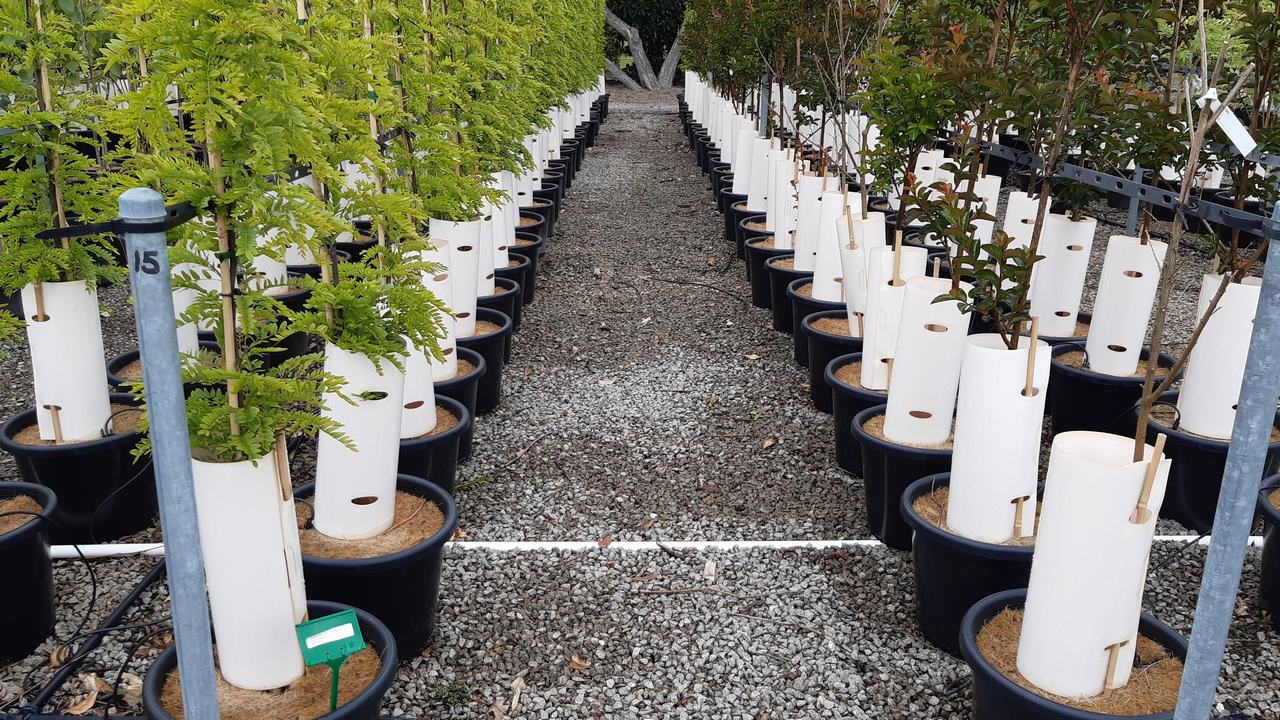 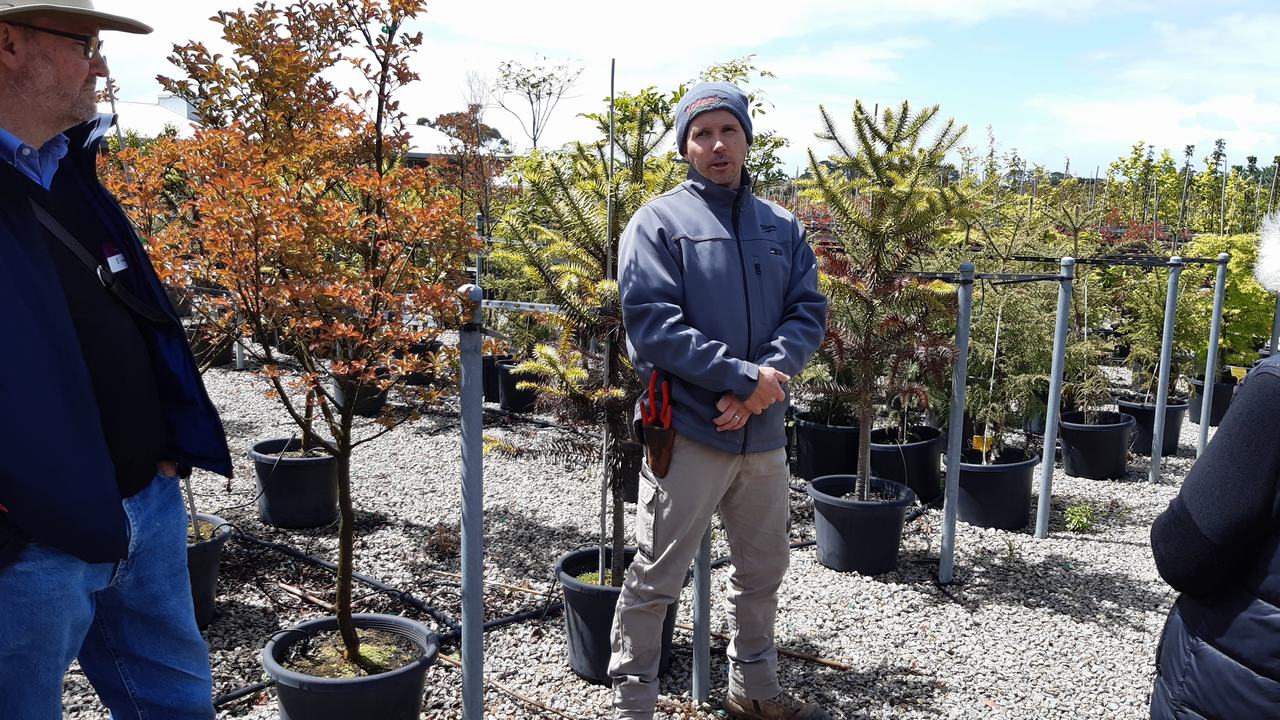 Carl from Botanix speaks to attendees 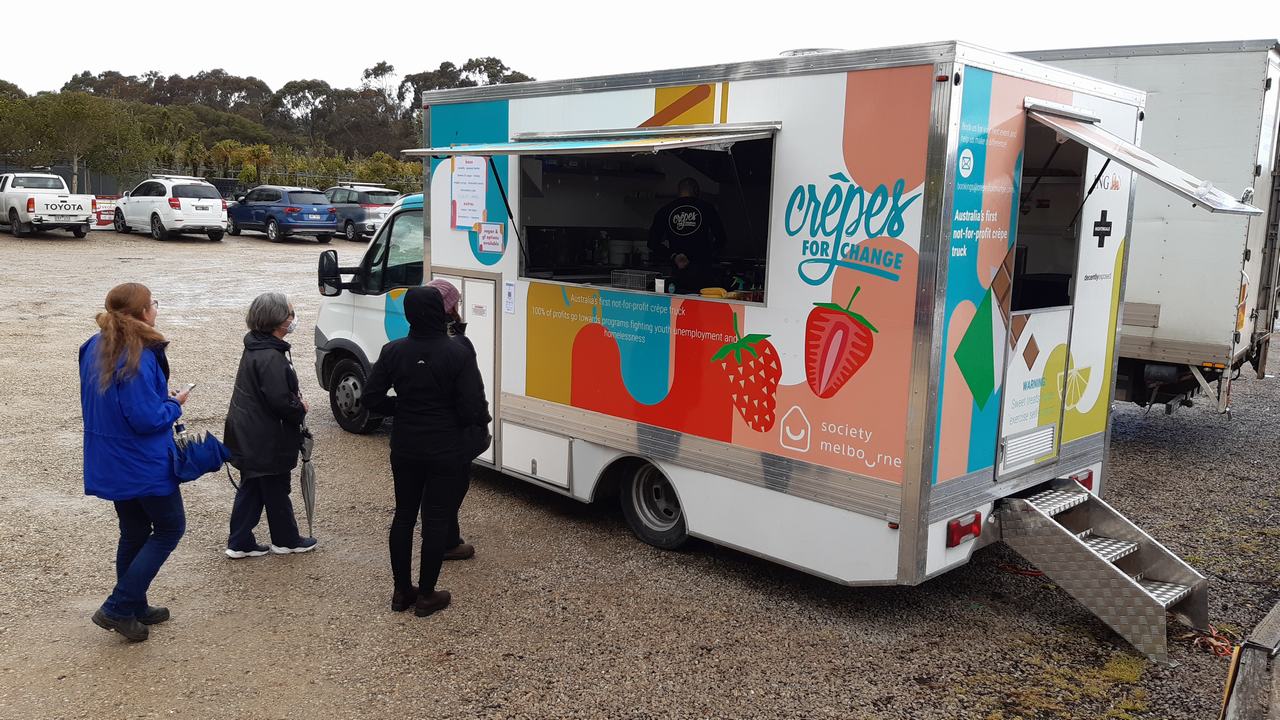 Attendees line up for Crepes 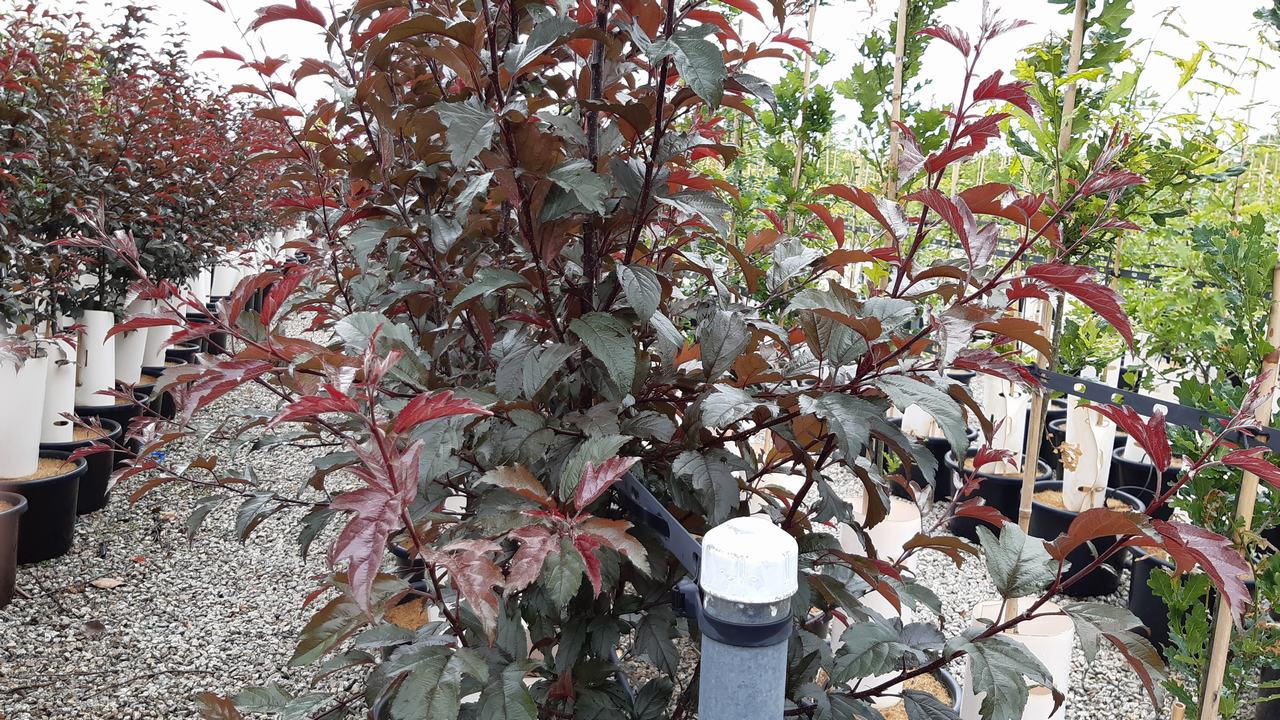