We are very pleased to announce that the winner of the 2016 Dawn Fleming Student Scholarship is Teagan Alexander. 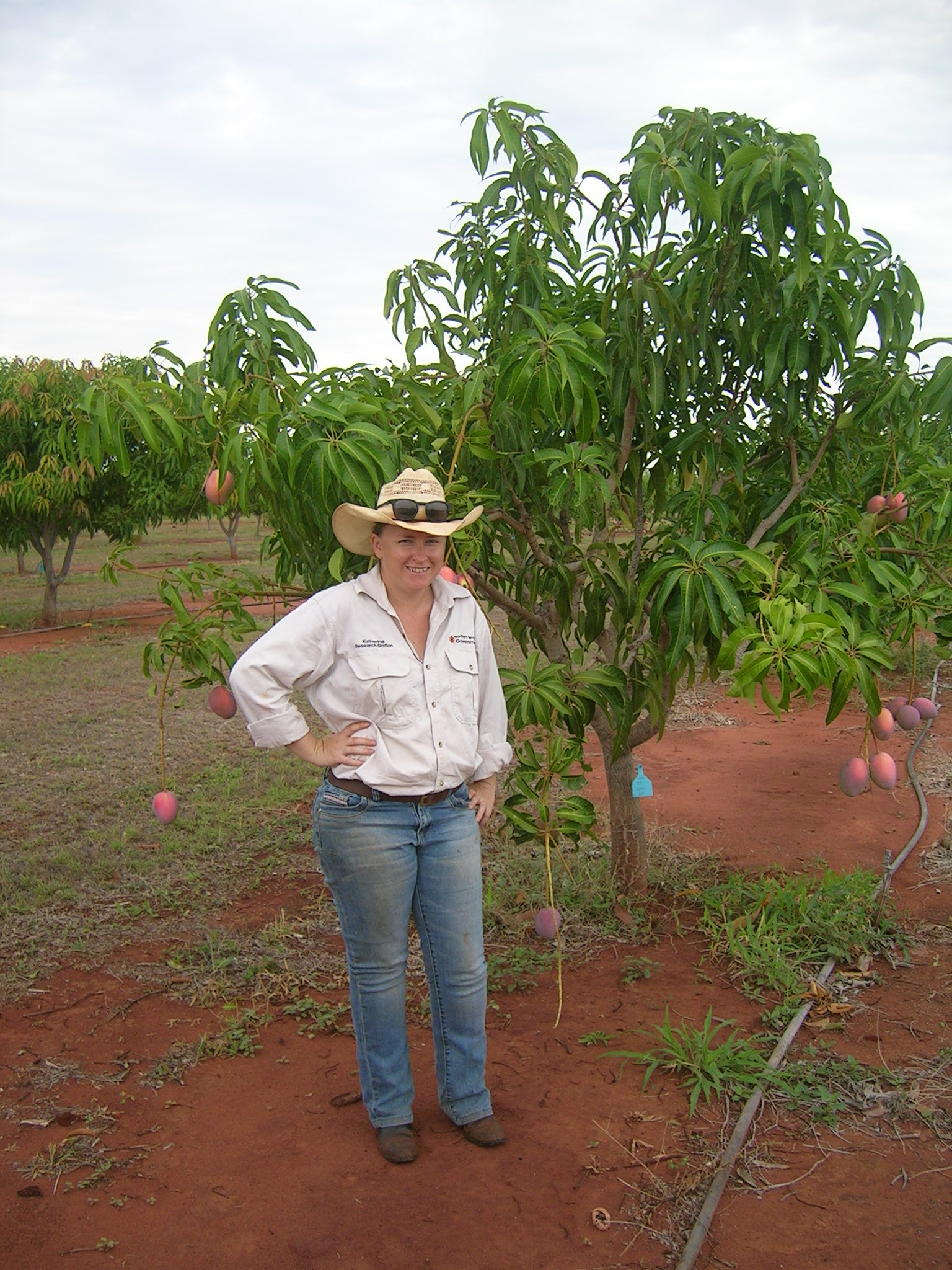 Teagan lives in Katherine in the Northern Territory where she started out in her early adult years on cattle stations.

Stability, security and weary bones lead Teagan to work for the Department of Primary Industries and Resources for the NT Government 3 years ago in the Plant Industries Development section where much of her work has been focussed on mango production and evaluating new varieties.

A short stint on a vegetable farm also gave Teagan experience in cucurbit production.   The Northern Territory’s horticultural industries (mangoes, cucurbits, table grapes, Asian vegetables and exotic fruit) contribute a significant portion to the Territory’s economy with potential for it to become even greater.

Teagan was also a finalist in the Rural Womens Award N.T. for 2015.

“It is an honour and a privilege to win this year’s Dawn Fleming Scholarship from Encouraging Women in Horticulture Australia and I thank Mrs Fleming for her generosity. The scholarship will contribute to costs associated with my studies to complete a Certificate III in Horticulture. The aim of completing the certificate is to aid in personal development and broaden my opportunities within horticulture.” 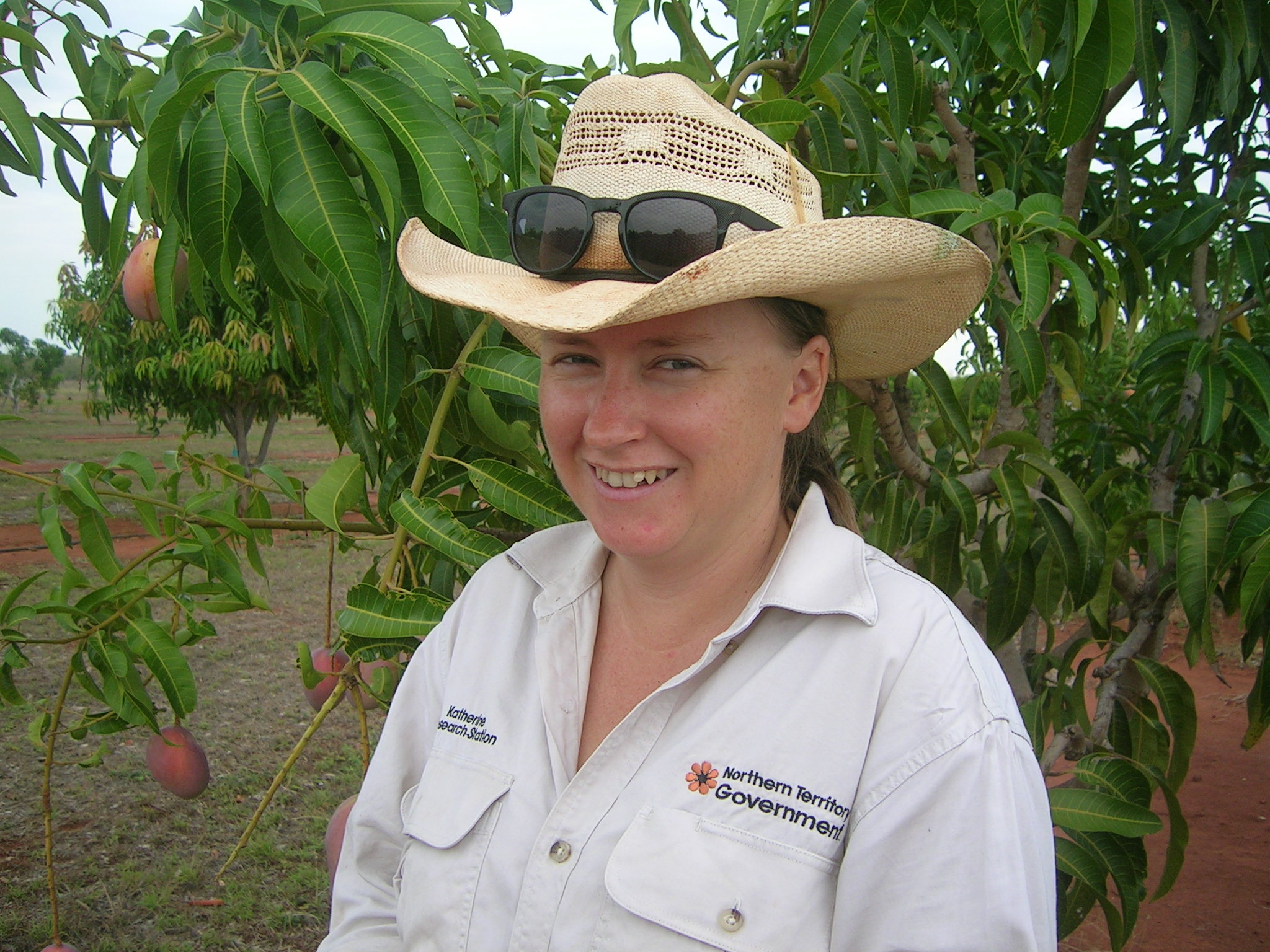 Read more about EWHA's Dawn Fleming Scholarship and apply for 2022